Video game advertising – the next frontier

Its 10 years since Obama advertised within games such as Burnout. Political advertisements within games has been sporadic. However recently in 2018 Doug Ford, a politician labelled the Canadian Trump, took out Xbox adverts. It appears that political advertising within games will become normality, given demographics and the importance of the market for advertisers.

Years on from Obama’s use, political advertising within video games is the next great opportunity for political campaigners. From Doug Fords trial of Xbox advertisements to CorbynRun during the 2017 Election, video games require more attention as a campaign medium. 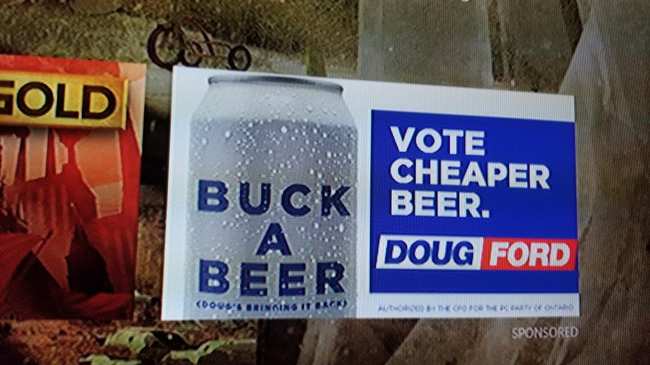 It is important that gamer’s themselves appreciate this new battleground. As video games’ changing models of funding through free play via micro-transactions and advertisement tie-ins, mean that political campaigners will find the opportunities impossible to resist. Think of the 250 million Fortnite players as a base for advertising, they are younger, less likely to vote. Secondarily think of the nature of video games as an advertising medium, engrossing, interactive and fun. While video games commercialisation, captive audience and data marketisation mean corollaries are massive.

Games are now a new frontier of political advertising.