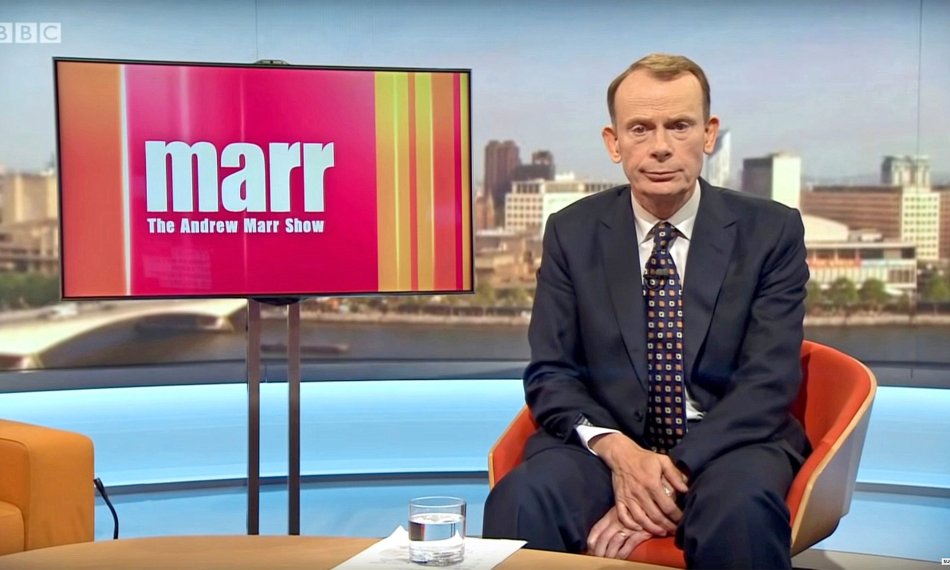 We are being used a lab rats on Facebook, see my work for Whotargets.me that led to an Observer/Guardian piece on the Marr show. Read the full story here or below.

The three main political parties in England and Wales are using Facebook audiences “as lab rats in a giant experiment”, according to the first detailed analysis of online advertising during a UK election.

Campaign group Who Targets Me?, which was established to monitor online political ads, has been examining how parties used Facebook before the election was called and in the first week of the campaign. It has found all three parties trialling subtly different messages, images and even colours as they seek to learn what resonates with voters.

“This election will be fought online. Millions will be spent by all parties on ‘untransparent’, highly targeted Facebook ads,” said Sam Jeffers, the co-founder of Who Targets Me? “Most of us know nothing about who is targeting us and how, or what impact this will have on politics and society. We urgently need more transparency.”

From 27 October to 2 November, the Liberal Democrats spent £25,502 on Facebook ads. Of this, £2,985 went on sending 15 different Jo Swinson ads to a total of 128,000 people. They showed the Lib Dem leader in a number of poses, from smiley and determined to thoughtful. All the posts featured the same message – “Liberal Democrats have led the fight to stop Brexit for over 3 years. We’re not giving up and neither should you” – with a link to the party’s website. Analysis shows the 15 ads were whittled down to five based on user response.

Similar analysis of Labour’s campaign shows the party experimenting with a number of messages. One set used pictures of Swinson and Johnson accompanied by variations of the message that “neither will protect our NHS from Donald Trump”.

The party also prepared and briefly sent out a “Let the people decide” message, referring to a second referendum, and has run several versions of ads attacking tuition fees and universal credit.

The Tory party has used a number of messages claiming that politicians like Jeremy Corbyn are not respecting the result of the Brexit vote” in a bid to present the election as “people versus parliament”. It has trialled a series of ads depicting Corbyn stuffing Remain votes into a ballot box while discarded Leave votes lie all around.

Parties will get better at using these tools, so we need regulation now Sam Jeffers, co-founder, Who Targets Me?

Who Targets Me?, which is funded by organisations including the Joseph Rowntree Reform Trust and the Open Society Foundations and has partnerships with universities across Europe and the US, said the ads mainly targeted “Workington man” – the archetypal voter parties must attract. Its analysis shows that four of the images of Corbyn and the ballot box generated more money, which suggests the party has been honing its campaign in response to online feedback.

Who Targets Me?, whose browser extension allows people to find out who is aiming material at them, said the parties were treating Facebook users as “lab rats in a giant experiment” as they decide which messages and visuals to use in the campaign.

The researcher, Tristan Hotham, said that political parties had until now lagged behind marketing agencies in their use of ‘“A/B” testing – comparing two or more versions of an ad to determine which one performs better.

The process might appear benign, he warned, but it can have negative consequences. “This allows you to find the most effective negative message about a politician and then send it explicitly to whomever it will reverberate with the most,” he said. “It is hypercharging negative politics.”

“What we’re seeing is probably the tip of the iceberg. Parties will get better at using these tools, so we need regulation now to make sure it’s done fairly and openly on all sides,” Jeffers said. “It’s important to our democracy.”

Last week a group of researchers, technologists, digital rights defenders and internet users called on Google and Facebook to stop hosting political ads until after the election. “The online advertising model, which depends on vast collection of data and opaque ad targeting systems is not fit for purpose and thus fundamentally undermines trust in political advertising,” they claimed.

0 comments on “The Andrew Marr show discusses my research piece for Whotargets.me”